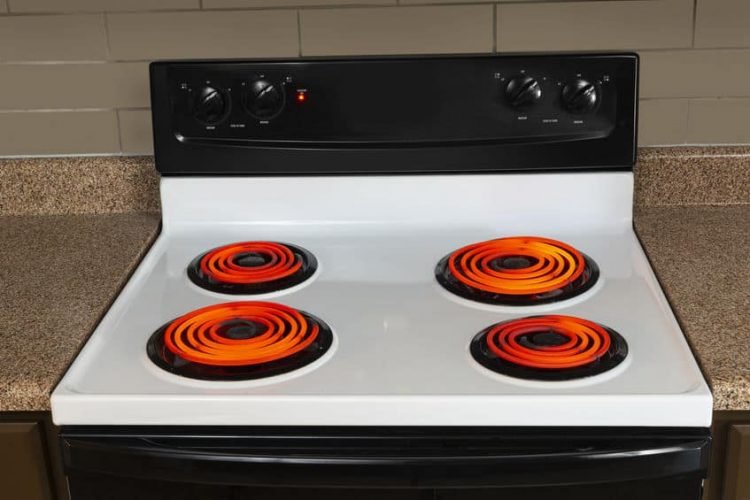 Induction cooking is quickly becoming a popular medium for preparing food. It offers the control and sensitivity of gas and the heating power of an electric stove.

Induction cooktops are advertised as being more energy-efficient than electric coil top stoves. We look at how much electricity an induction cooktop uses and compare that withthe electric consumptionof electric stoves with exposed coils.

How Much Electricity Does an Induction Cooktop Use?

Here we will show you how to calculate the monthly cost using your induction cooktop one hour a day. We’ll use $.12 as the amount your utility company charges per kilowatt- hour.

Find the wattage. This should be in the product description on the manufacturer's website or in the instruction (use and care) manual. The induction cooktop wattage tells how much electricity is needed to power it. Wattage for single and double induction stoves range from 1300 to 3500W. The 3500W units are usually commercial cooktops.

Let's assume you use the cooktop one hour a day.

Convert the number of watts to kilowatts. (Your utility company charges by how much electricity you use per kilowatt-hour (kWh). There are 1000 Watts in one kilowatt.

Let's say you will use your induction hob 1 hour a day.

Calculate the number of kilowatt-hours you will use in 30 days.

Calculate how much you have to pay for electricity to run your 1800W cooker 1 hour a day for 30 days.

Let’s say your utility company charges $.12 per kWh for electricity.

The amount of electricity used when preparing food with an induction cooktop is less than that of an electric coil top because the food cooks faster and less heat is lost in the cooking process.

An induction cooktop can heat food more quickly than an electric stove with exposed coils because the heat is generated more efficiently.

If you are not familiar with how an induction cooker works, you are probably wondering how food is cooked.

Induction cookers have an electromagnetic coil under the cooking surface. When electric currents flow through this coil, a fluctuating magnetic field is produced. This field goes through the bottom of the induction ready cooking vessel and a current is generated. The pan resists this current, so the electrical energy is changed into heat energy. This energy is then transferred from the cookware to the food.

With induction cooking, the magnetic field created between the cooker and the pot or pan transfers heat directly to the base of the cookware.

However, when using electric stoves (exposed coils or coils under a glass-ceramic surface), the element has to be heated first, and then the heat is transferred to the base of the pan. Induction cooktops essentially cut out the intermediary and therefore, are more energy efficient.

To summarize, heat is transferred more quickly on an induction hob. Since the burner heats up faster, less time is spent cooking, thus less electricity is used.

This is especially true for meals that are only on the burner for a short time. If you are going to prepare something that will take hours to cook, then a slow cooker is more efficient and convenient.

ONE OF MY LATEST VIDEOS

There are three ways in which less heat is wasted when cooking on an induction cooktop as opposed to using an electric coil stop stove.

First, when induction stoves are used, heat is transferred directly to the pan so there is very little wasted heat. On the other hand, electric coil top stoves not only heat the cooktop but also the air surrounding the cookware. Therefore some of the heat generated is lost to heating the environment around the pot. The result is that it takes more time to cook the food, thus increasing the amount of electricity used.

Second, since the heat is in the induction pot or pan, none is wasted when the pan is taken off the burner. However, when when a pan is removed from an exposed hot burner, the remaining heat on the elements is wasted.

Third, the ambient temperature rises when using an electric coil top stove. When this occurs, air conditioners and fans have to be used to maintain a comfortable cooking environment which in turn raises your electric bill. This is especially true in the warmer states or hotter areas like restaurant kitchens. 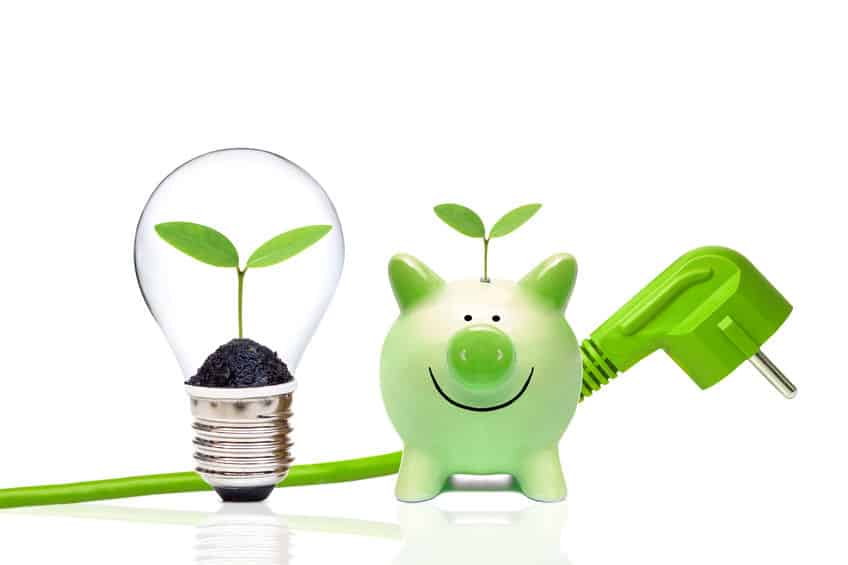 There has been a lot of discussion as to whether using an induction cooktop will reduce cooking energy consumption.

This section only addresses the amount of electricity used directly in food preparation. It does not take into account the electricity used to run an air conditioner or fan for the sole purpose of cooling the kitchen.

In 2014, an independent, non-profit organization, Electric Power Research Institute (EPRI) conducted a technical assessment of induction cooking. The purpose of the study was to determine the cooking efficiency of induction technology and use this data to estimate energy savings potential.

Two portable single burner induction cooktops and one electric coil top stove were used to heat water from 70 degrees to 200 degrees F. The size of the cookware was described as large and small.

The "large" cookware, a 9.5" stainless steel stockpot, completely covered the coil elements. The "small" vessel, a 1.5 qt saucepan, had a diameter of 6 inches and was smaller than the heating element.

When the base diameter of the cookware was smaller than the heating coil, the efficiency was greater with induction cooking (76.2% vs 41.5%).

However, when the cooking vessel covered the coil, then electric stoves were more efficient (83.4% vs 77.4%) than induction burners.

Induction cooking was highly efficient (76.2% and 77.4%) regardless of cookware size. When small cookware was used, electric coil efficiency dropped significantly (to 41.5%).

According to this study, if you only used cookware smaller than the coil diameter, you would save at the most, $6.87/year on your electric bill.

If the cooking environment became so hot, the cook had to turn on the air conditioner and/or fan, then the cost of that electricity would have to be factored in when calculating potential utility savings.

There are better reasons to purchase an induction cooktop other than saving money on your utility bill. The most important one is safety. There is no open flame and the chance of getting burned is drastically reduced when compared with an electric or gas stove.

Most induction hobs automatically shut down if a pot or pan has been removed from the burner. They also usually have a low/high voltage warning system, overheating protection, and a lock that prevents setting changes.

Other advantages of induction burners are that they are easy to clean, can be used as a food warmer and the temperature can be more accurately controlled. Single burner cookers are portable and can be stored in a cabinet.

When cooking food that takes a short time, induction cooktops are faster. Additionally, the response time to temperature changes is faster than when using electric cooktops.